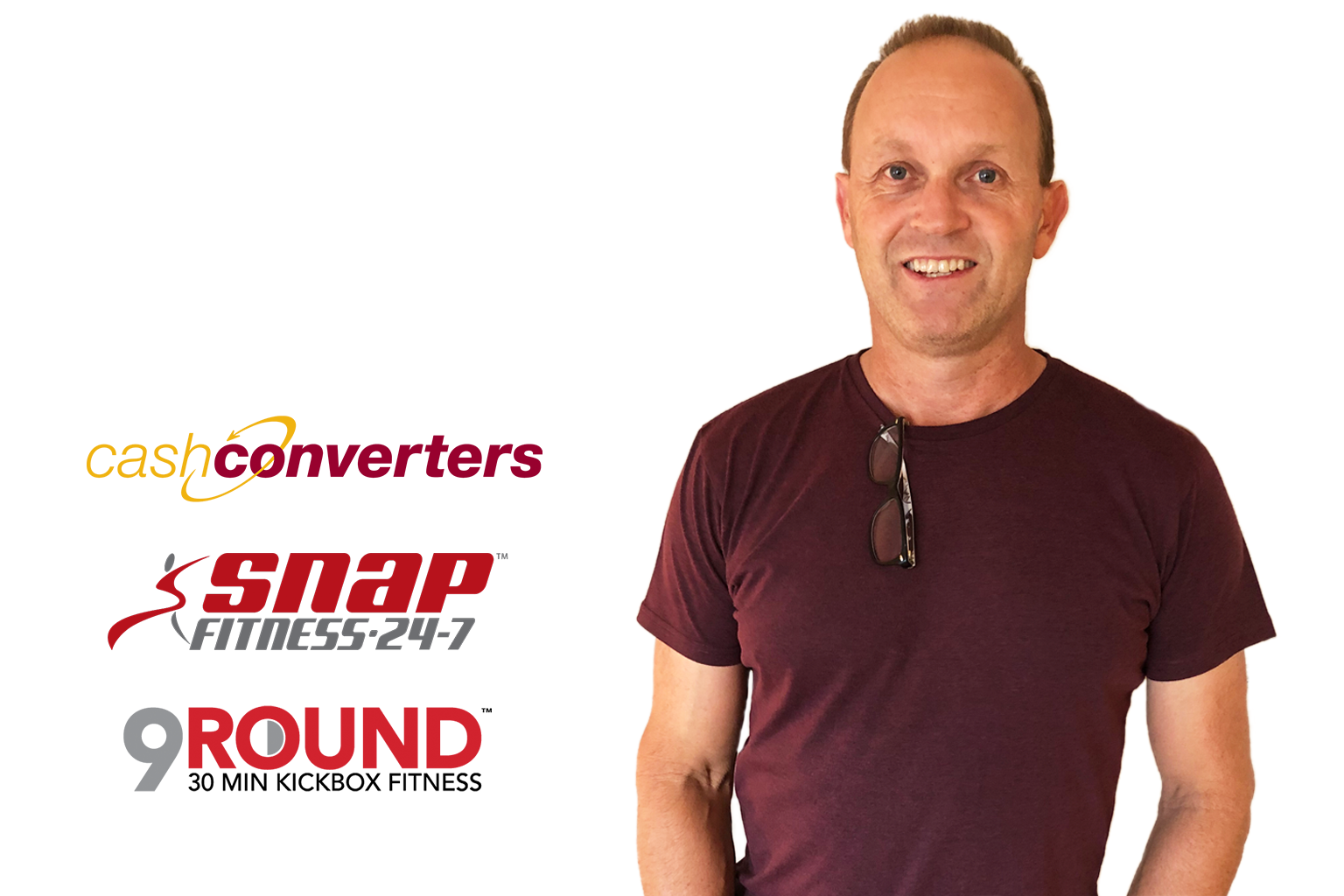 Paul has dedicated himself to the franchise game for nearly three decades. Throughout this time he has experienced nearly all levels of the franchise model and expanded his portfolio across two verticals, retail and fitness.

His commitment to this business model saw him set off on a unique business adventure which saw him partner up with his life long best friend and expand ownership throughout the Gold Coast, Melbourne and all the way to France.

We sat down with Paul in this two part conversation and asked him a few questions about his career and what it takes to be successful in franchising, even during times like COVID-19.

How long have you been in franchising?

Where did it all start?

I was introduced to Cash Converters by a friend who was working in a store in QLD. We had met whilst playing Ice Hockey and caught up regularly, he would not stop talking about his new job at Cash Converters.

One day I decided to see what all the fuss is about and was impressed with the store, the first thing I saw was a trick ski for a few hundred dollars. I was in the market and purchased immediately. Had no idea this type of thing was available.

Around the same time, my father went on to purchase Cash Converters Nerang, so I decided to join him there but after working for 6 months there, I came to the realisation I could not work with siblings.

I ended up heading north to Cairns to work with my now partner, Glen and we ended up winning Store of The Year in our first year. This lead to the purchase of Cash Converters Broadbeach.

How did you feel going into business with a friend?
My partner Glen and I have actually partnered before. When we were 17 years old we had our own stall at a flea market. We would borrow Glen’s dad’s ute and go to my dad’s nursery to collect plants we could purchase at wholesale and sell at the market.

We moved from making pocket money to owning a retail store together. It was a big jump and there are always risks in going into business with a friend.

Money can ruin relationships so we made a deal.

Friendship comes first and if money ever got in the way we would end it to maintain our friendship.

A few decades later and we have never had an issue.

Why did you choose the retail vertical?

To be honest, reflecting what I outlined above, I did not choose retail, it chose me. I was never a huge fan of school but enjoyed sales. Seemed like a great fit at the time.

After starting with Cash Converters Broadbeach, how did you develop your retail portfolio?

The first location went really well, my partners and I were pleased and actually made the bold move to take a percentage stake in Cash Converters France.

We were young and ambitious, so never really thought about the risks. The brand was up and running in Australia, successfully rolling out through the UK and now we’re going to be involved in the rollout through France.

Part of the deal was that one of us had to head over there to set it up and that person was me. I headed overseas and Glen would stay behind and look after our store on the Gold Coast.

Tell us about your move to France and touch on the cultural similarities and differences.

The similarities from here to there applies to anywhere else – there was a degree of unemployment and people needed money to top up their salary. This is universal.

The main difference at the time was that the French loved their long lunches and they respected hierarchy. Nearly all businesses would close for lunch over there. When we opened our first location one of the heads of the brand in Australia came over, started helping with the preparation including sweeping and the workers were in awe. They said the President of a French company would never do it. They all worked extra hard from that point on which made us laugh.

We had a successful run in France and as a group opened 40 locations in three years. We kept our main focus on Australia and grew our portfolio to five Cash Converters stores.

After expanding your retail portfolio, you moved to fitness, what led to this new vertical ?

The Government started changing legislation and was getting stricter on any form of financial lending. Jetts Fitness opened up close to our first store and I joined and we had a great experience so naturally, started looking closer at the market.

At the time we were unsure, as the Gold Coast already had a lot of 24/7 brands opening and established. However, with increased pressure and uncertainty from the Government we wanted to diversify and expand our portfolio into something completely different, in a model we enjoyed and one we were passionate about, personally outside of work.

In Part 2, Paul goes into detail on how he entered fitness franchising, successfully opened gyms in a new market whilst maintaining growth in his Cash Converters stores. 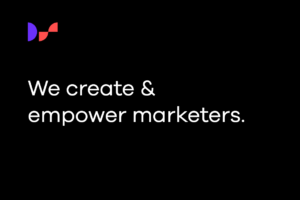 Looking for a way to connect all of your social media platforms to one place? We’ve got it.  Want a way to communicate with your 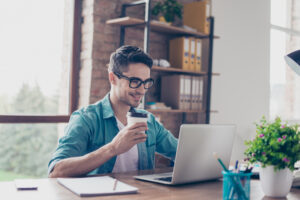 Owning a business is time-consuming and can be a stressful endeavor. Having a start-up company involves taking into account many risk factors, which often makes 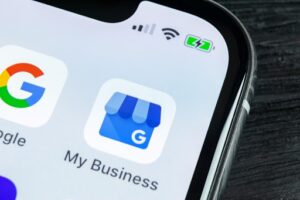 Local Area Marketing (LAM) : Why Isn’t It Working for my Franchised Business?

When owning a franchise, it is easy to fall into a pattern of posting the occasional flyer and a sharing on social media a couple