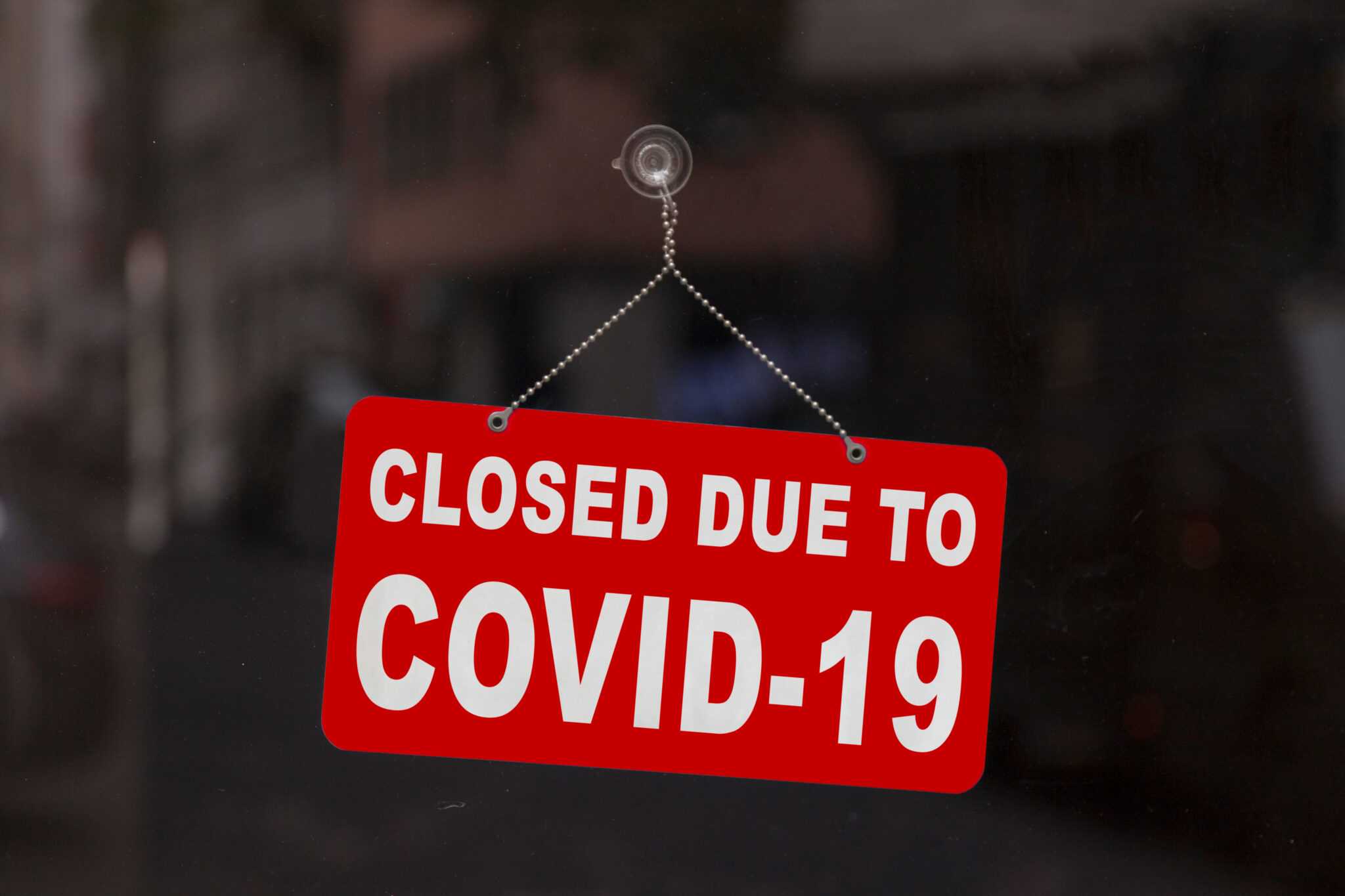 The Coronavirus pandemic has uprooted everyone’s life in one way or another. And business owners and operators have also been confronted with the tough decision to close up shop or persist through in hopes that they will recoup what was lost. Many don’t have the luxury to choose, the decision is sadly clear.

According to a Harvard study, nearly 110,000 small businesses in America have shut permanently since the pandemic escalated in March. And that is just in one country. Retail businesses have been closing at the highest rate and restaurants are the next hardest-hit group.

During these past few months, many business owners have persevered and pushed forward only to be stopped again due to changing government mandates or rolls backs on openings. It is discouraging and not a pretty picture. But somewhere in this craziness there is an upside for all business owners. Either staying in the game mentally and making it to the other side or moving toward a new finish line, whatever that is for each individual.

In the franchise space, the realities of closures is an issue for both the franchisee and the franchisor. A shrinking network brings down total company value and footprint as well as mounting pressure from either the Board of Investors or the public.

Finding the delicate balance between accepting the fact that some locations will have to close while still keeping the overall system alive and owners motivated to stick with it is no easy task. And the way in which a Franchisor handles this could have major implications on the future when franchise agreements expire and they look for owners to stay loyal and committed to the brand.

Closures are not always the worst outcome for a franchise brand and consolidations can actually be a very smart and effective option for franchise owners who are spread thin amongst many locations. We have seen many brands use the closedown periods as a time to re-evaluate its network; closing some of the struggling locations sooner rather than later and moving its customer base to its next nearest location if that is an option.

A very recent example we saw was a multi-location franchisee work with their head office team to scale down to two of their locations rather than try and maintain their whole group. Allowing them to pool their resources more efficiently to still service the same customers and potentially make a higher profit than before.

Throughout 2020 locations have had to close but in most cases, it was because they were underperforming before the pandemic kicked in. It did not have the capital to get through the last three to six months or as we are seeing, even more. Successful and high performing locations have the capital and leadership within to pivot their plans and withstand a storm of this magnitude.

From a network perspective we have seen some of these underperforming locations be closed but on the flip side, the franchisor has renovated and resold the territory to ensure the brand has a presence.

The reality is sometimes losing the underperforming locations that are most likely not upholding the brand standards and/or are not a good representation of the system. Being able to focus on the existing locations that are open will provide the best opportunity to come back stronger than before.

The positive out of all this has been seeing both franchisor and franchisees are working together to try and remain in the game and come out of this pandemic, ready to get back to business. 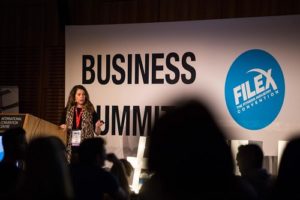 Due to the current Global climate, FILEX 2020 is going virtual! The FILEX Moving Forward Summit is a two-day online event that will be held 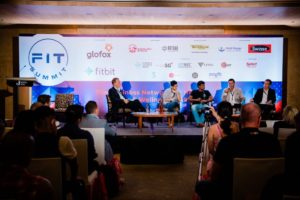 Due to COVID-19, FIT Summit Singapore 2020 has moved online. Next week, the public is invited to join a virtual summit on Wednesday 15 April