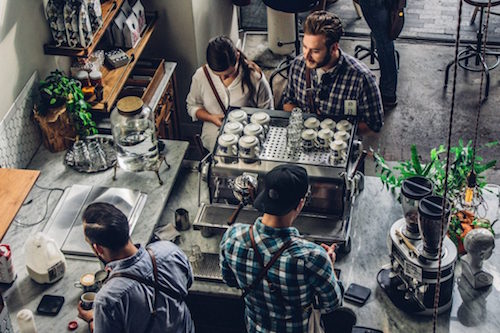 What You Need to Know About Your Facebook Audience

A few weeks back I wrote a piece on the exponential growth of Instagram, the great engagement numbers on the platform, and the huge skew to women and the under 30’s. More than a few of you replied: “So how does that compare to the Facebook audience?”

And more to the point, many wondered if Instagram’s growth was at Facebook’s expense. So, is Facebook done for? Well, because of its ubiquity and universal appeal across demographics, the answer is a resounding ‘no’.
But who uses facebook most? (Hint: women post over 50% more than men.) Who is more likely to engage with brands on there? And has it changed in the past few years?

Now’s as good a time as any to revisit Facebook’s user base. Because the case for genuine community engagement on Facebook is as compelling as ever.

Let’s start with the sheer size of Facebook. Of the 7 billion people on Earth, 2.13 billion are active monthly users on Facebook! Perhaps more impressively, over a billion look at their Facebook feed every. Single. Day.

Remarkably, its growth hasn’t plateaued, with 14% growth in user numbers in the last year.

With that sort of penetration, Facebook is so ubiquitous it becomes hard to leave – everyone is on there.

Facebook will tell you that it just wants to “give people the power to build community and bring the world closer together.”

Others suggest that the real reasons are more complex and perhaps not always so positive. Even when people are annoyed by their ‘friends’ content they’ll stick around on the platform, maybe to even take pleasure from judging them.

Either way, it’s hard to make a case for omitting Facebook in any digital marketing strategy because there are no demographic groups it can’t get to. Check out these numbers from Pew Research Center:

The average Facebook user isn’t just glancing at their feed. They’re scrolling through it for an average 20 minutes a day. So the Facebook audience is in the feed two hours a week actively engaging with friends, family, and brands. 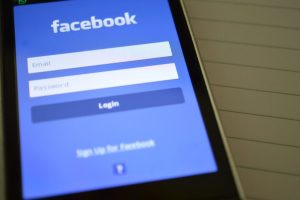 What’s really interesting is that 34 percent of US teenagers think Facebook is for old people …but they use it anyway. Over three quarters (76%) are active users.

Women post, on average, 55% more than men based on the average number of posts on their Facebook page.

More than half of women use social media to show support and access deals or promotions from brands, compared to 36% of the men online.

Make your audience the focus of your planning

It’s always useful to know who your Facebook audience is before crafting your social media plan. Think through their demographic profile, their wants and needs from their Facebook experience, and their relationship with your brand.
As we’ve said before, a structured and planned approach will always yield better outcomes. 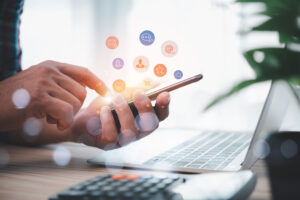 In part one we touched on the value of research and the process of the planning stage. In this we will look closely at the 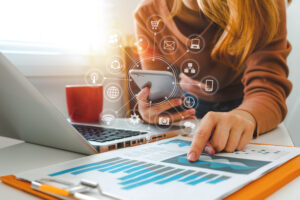 Building a content strategy can be a daunting task, there are so many factors to take into account, “what am I posting?” “Where am I 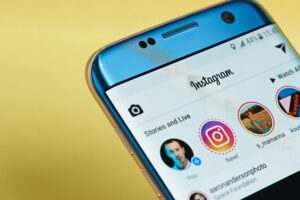